His Excellency, The Executive Governor of Bauchi State and former PDP Presidential aspirant, Senator Bala Mohammed alongside his colleagues, members of the North-East Governors’ Forum participated in a meet with officials of the Northeast Development Commission (NEDC) in Gombe.

During the meeting, The Governors wore a mint green outfit regardless of their various political parties.

It was gathered the meeting was chaired by the chairman of the Forum and Borno state governor, Professor Umara Zulum.

The gentlemen had a wonderful moment together with several fruitful discussion about how to promote unity, peace, and economy of the region.

Speaking earlier today, Mr Zulum called on the Governors to embark on providing good and Basic infrastructures to the poor and less privileges across their respective states.

According to him, This will change the lives of many people and also make the country a favorable place for them to live.

In his remarks, Senator Bala Mohammed thanked and appreciate him for his kind gestures, adding that each and everyone of them should work towards the issue of insecurity and provide a safe environment for women and children. 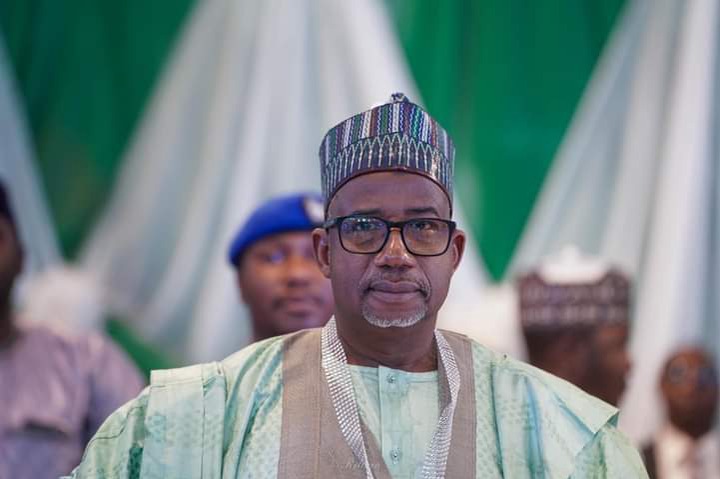 Source: This Story was published on the facebook account of the Senior Special Adviser On media and publicity to the Bauchi State Governor, Honourable Lawal Muazu.