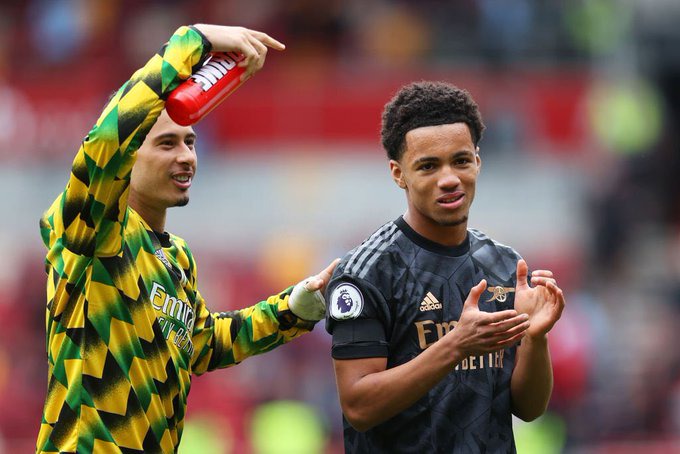 Arsenal are back to winning ways as they defeated Brentford 3-0 at the Gtech Community Stadiumm on Sunday afternoon. Goals from William Saliba, Gabriel Jesus and Fabio Vieira gave the Gunners the deserved win over the Bees.

The highlight of the game came in the closing stages of the match as youngster Ethan Nwaneri sets a new Premier League record after coming on in the 90th minute for Fabio Vieira.

Nwaneri becomes the youngest player ever to play in the Premier League at 15 years and 181 days old breaking Harvey Elliott (16y 30d) record.

Opta stats confirmed the record on their official Twitter page after the game. 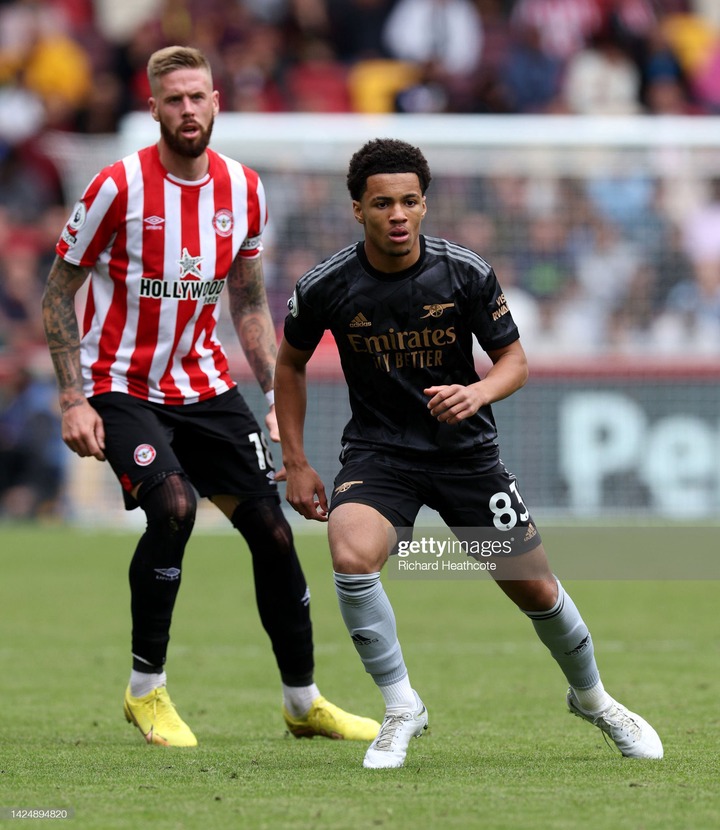